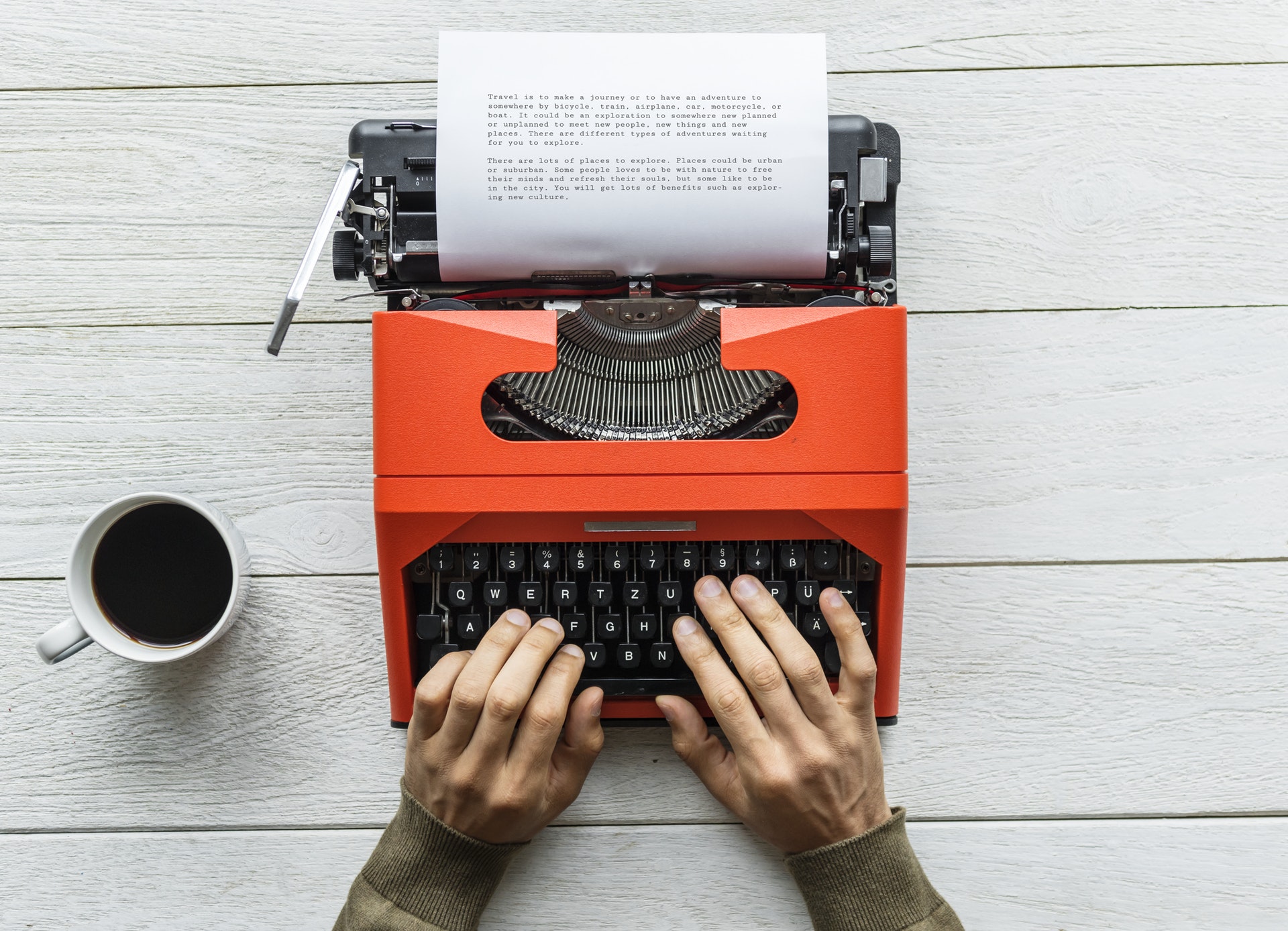 A Project of the Individual Communicators Network

The International Wheel Awards was a prestigious competition for automotive journalists dating from the 1980s managed and presented by the Detroit Press Club Foundation, the charitable arm of the Detroit Press Club. After the DPC ceased to exist in the 1990s the Foundation stood on its own and continued the tradition of presenting these awards for a few years with support from the automotive OEMs, tier-one suppliers and other patrons. The infamous annual Steakout (a raucous, off-the-record comedy show that roasted journalists, business people and politicians) was, in later years, used to generate the funds needed. The original version of the International Wheel Awards finally went away in about 1998.

After the Wheel Awards had been dormant for a half dozen years the Individual Communicators Network, a consortium of business communications professionals in private practice, was asked to bring the Wheel Awards back in order to honor excellence in automotive journalism, as had the original awards. Some of the ICN members had been involved with the Detroit Press Club, its Foundation, the Steakout and the Wheel Awards in years past. With the support of Ed Lapham, executive editor of Automotive News and one of the DPCF’s remaining board members, the ICN brought back the awards program in 2004.

It turned out that the Wheel Awards were still well known and respected throughout the automotive media community, and the new version was a great success, lasting five years under ICN management. As the auto industry began struggling again during the Great Recession, the Wheel Awards went away again for lack of funding, and now await another resurrection.

The ICN still gets inquiries from journalists, publishers and supporters asking when the awards will be back. Our intent at the ICN has been to bring them back whenever we are able to get enough funding to support them at an appropriate level. We believe the awards will still have the luster of prestige within the industry that it enjoyed during its first two lives, though it would have to be radically updated to reflect the monumental changes in the field.

Sponsoring the revival of the International Wheel Awards would be an opportunity for a company to honor the importance of automotive journalism, its contribution to the auto industry, and to help grow this event over upcoming years. Honoring excellence in any field always improves the quality throughout the field. We will continue to seek sponsorship from OEMs, suppliers, and others interested in supporting this mission.